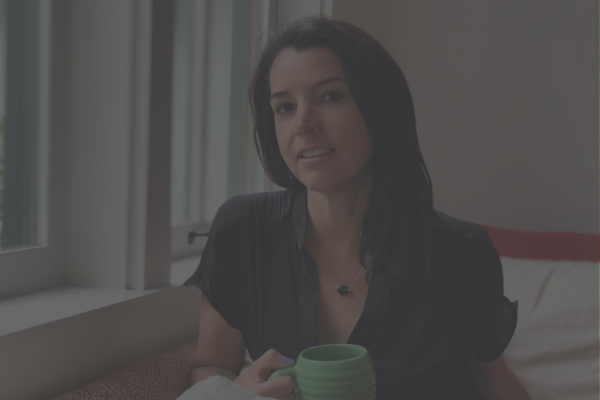 I had the privilege of spending an hour with my friend and some-time collaborator Lily Bloomberg.  Lily is a school psychologist and anxiety coach that has lived her own struggles with anxiety disorders and other mental health challenges.  Today Lily speaks about her anxiety struggles and the time she spent trying to find solutions to her anxiety, panic, and other mental health issues through the years.

This is part 1 of 2.  Next week Lily returns to talk about her anxiety recovery story, so come back for that one too!

Lily is a school psychologist and an anxiety coach in California. You can find her online here: