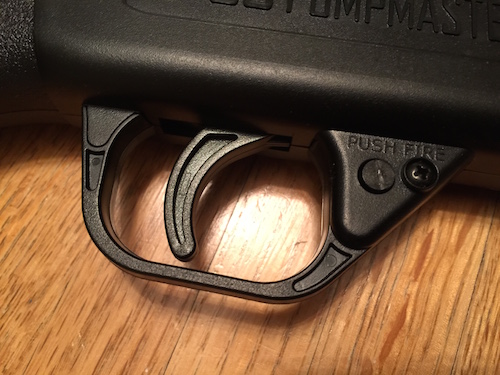 For people dealing with panic disorder and agoraphobia, a common complaint is that virtually anything can be a panic trigger.  Sounds, tastes, changes in temperature, emotions of any kind, an odd comment from a co-worker.  Everything can launch the panic rocket.  Lets take a look at why that happens.

When we do not accept our panic and anxiety symptoms, when we fear them and worry about when they will next appear, our mental focus turns almost entirely inward.  We become consumed with how we feel at any given time and we worry about how we will feel in the future.

When our inward focus becomes extreme in nature, we enter a state of hyper-vigilance.  This has us scanning our bodies and minds almost constantly to find the early warning signs of danger.  Our mistaken belief that we need to be saves from our anxiety symptoms puts us on constant alert, ready for the next attack.  Often we go to great lengths to be ready to enter “safety ritual” mode instantly if needed.

Being worried about the possible appearance of anxiety symptoms ultimately puts us into a state of hyper-sensitivity. In the same way that a world class athlete gets into “the zone” during competition, we often go into the zone ourselves, but on a 24×7 basis.  As any war veteran will tell you, being constantly prepared for battle is exhausting, draining, and can have negative impacts on our bodies, our ability to reason, and our emotional stability.

When we erode our ability to reason and our emotional stability, our brains often lose the ability to effectively manage stress. We prepare for fear.  We worry about fear.  We dread fear.  We wait for fear.  We effectively train ourselves to have bad emotional aim.  Every stressor results in the fear response. Got a promotion at work?  Panic.  Fight with your spouse?  Panic.  Excited that your favorite football team is winning the Super Bowl?  Panic.  Whereas only dangerous situations would normally trigger the fight or flight response in our bodies, in an inwardly-focused-hyper-vigilant-hyper-sensitive state, any situation can trigger it.

Its Not Just Stress

When we’re on a hair trigger, its not just stressful events that can trigger panic.  Virtually any stimulus can do it.  A change in temperature.  The variation in lighting as a fluffy cloud passes across the Sun. An odd smell. A bite of food that “doesn’t taste quite right”.  The sound of an ambulance in the distance.  In our over-sensitized state almost anything can trigger an anxiety or panic attack.

When you’re working to overcome panic disorder or agoraphobia, the last thing you need is to feel that you can’t control your anxiety in any way.  The good news is that you can, but the trick is to stop trying. They key – as always – is learning not to react in fear to your symptoms.  When you learn to truly accept your anxiety and panic symptoms as uncomfortable but harmless, when you learn to relax into them rather than bracing, fighting and fleeing, when you no longer fear them, then there’s no reason to be on alert 24×7. You’ll begin to come down from that hair-trigger over-sensitized state and not everything will be an anxiety trigger for you any more.

Lose the fear.  Win the war.