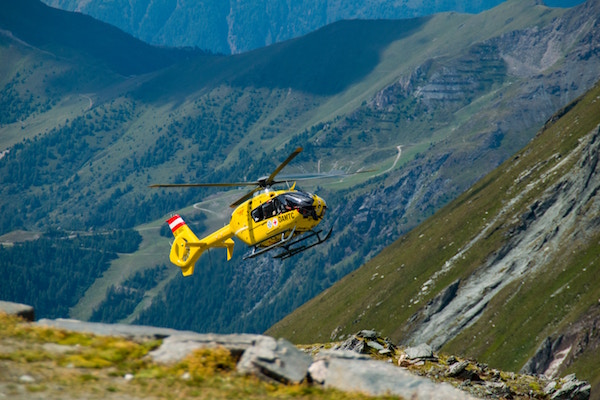 Monophobia – the fear of being alone – is a common component of the panic, anxiety and agoraphobia complex.  When left unchecked, panic disorder leads to agoraphobia.  When this happens, monophobia often develops at the same time.   If your coping mechanisms rely heavily on a “safe” person, or safe people, then you are more likely to develop monophobia.  Monophobics expend a great deal of effort and energy in an attempt to never be alone.  This can be VERY disruptive and impactful when it comes to daily life, and relationships with those people designated as safe or rescue people.

Monophobia is not a different or special kind of problem.  It’s simply your fear of anxiety and related symptoms expressed in a given context – being alone and out of reach of your safe or rescue people.  This is simply the mistaken belief that you need someone to safe you from panic and its related sensations.  When deprived of that rescuer or rescuers, the monophobic perceives an even greater danger and reacts accordingly.  This is why monophobics often say they have no safe place.  In monophobia, safe places are replaced by safe people.
Overcoming monophobia is handled the same way we handle everything else we discuss here.  Moving toward the fear and exposing oneself systematically and incrementally to those fearful sensations and thoughts without reacting to them.  This can be done by working on other situations – driving, shopping, going to work, going for a walk – or by attacking the “alone” context directly via systematic and incremental periods spent alone, confronting the fear and the associated sensations and symptoms.
Repeated experiences with positive outcomes – afraid but still safe and OK – will break the connection between fear and danger.  Once the monophobic person is no longer afraid of his or her own body and mind in any situation, they no longer require rescue and therefore no longer fear being alone.

Photo by Tim Dennert on Unsplash