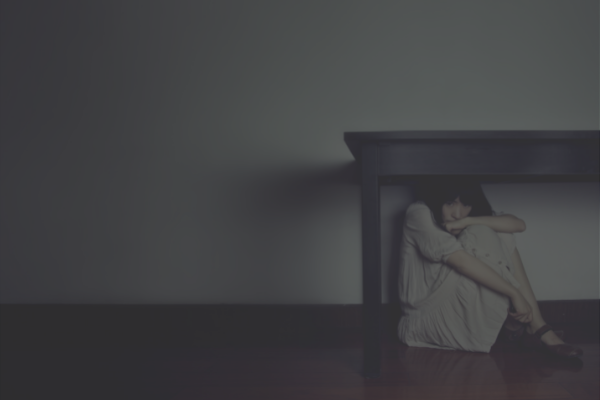 What happens AFTER a panic attack?  Do you suffer from panic attack “hangover”?  Does it impact you for hours, or even days after the attack ends?  In this podcast episode we’ll look at the panic attack hangover, what it is, and what to do about it.

Side note: This episode represents a little experiment in video.  I turned on the camera and recorded myself as I produced this episode, so if you’re really interested in what that looks like very early in the morning on a Tuesday, feel free to watch on YouTube or IGTV.  😉

The panic attack “hangover” is just a re-run of your pre-recovery life.  It is fueled by reverting to the old behavioral habits that used to fuel your disorder before you started your recovery journey.

What Can I Do About The Panic Attack Hangover?

First, allow yourself to be human, physically, mentally, and emotionally.  Allow space for the panic itself and the emotions that follow.  Then be sure you check yourself to short-circuit that reversion to old habits. You can be angry, frustrated, or afraid based on experiencing panic.  That is not a crime.  Just do not allow yourself to be dragged by those emotions and thoughts into old avoidance, retreat and safety behaviors.

It’s not how you feel after panic that determines the level of “hangover”.  As usual, it’s what you DO.  So go forward with recovery, and with life.  Do your best to treat your panic attack like a non-event, even when you want to make it into a huge event.  With time and experience, this changes things, even in long term recovery.

See you next week!