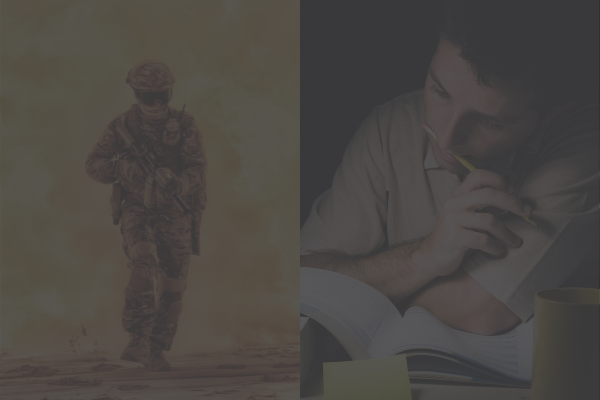 Anxiety recovery is a strange war.  You only win it when you stop fighting.

Stop being a warrior.  Start being a student.  Stop fighting.  Start learning.  This is the paradox of the anxiety recovery “war”.