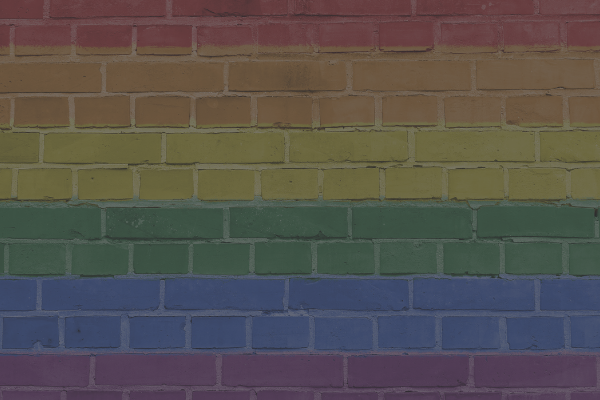 In this issue I had the good fortune to chat with Tori Chavira about her journey through OCD and mental health issues while also handling the issues faced by a member of the LBGTQ+ community.  Tori is a strong, positive voice in both the mental health and LGBTQ+ communities.  I appreciate having her stop by to share her story and her insights.