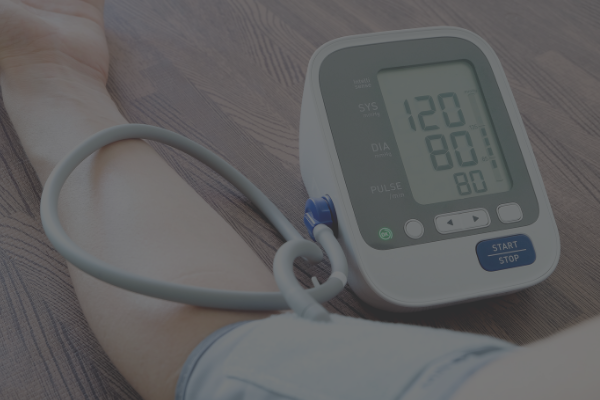 Donna grew up surrounded by discussion of cardiac health and blood pressure.  When she started experiencing panic attacks, and the blood pressure spikes that naturally come with them, her struggle with health anxiety and an obsession with her blood pressure was ignited.

As with all obsessions, no amount of reassurance was enough for Donna.  No amount of compulsive checking and safety seeking was enough to satisfy the fear.  In the end, Donna was left with only one choice.  Stop checking.  Extinguish the compulsion (checking blood pressure) in order to break the obsession (irrational fear of high blood pressure).  Armed with the knowledge that this was the way out, and knowing that she was in for a struggle, Donna got to work.

In the end, Donna not only conquered her health anxiety and blood pressure obsession, but learned that she is able to handle all kinds of obstacles that life sometimes throws at us.  The lessons she learned while conquering her anxiety disorder gave her a strong foundation to stand on when things went south in her personal life.  Donna has passed through major relationship changes and a global pandemic and social upheaval and all the things we’ve all been subject to over the last few years, and she’s out there enjoying her life and in her own words … “living big”.  GO DONNA!

Thank you, Donna, for sharing your story.  I cannot thank you enough!