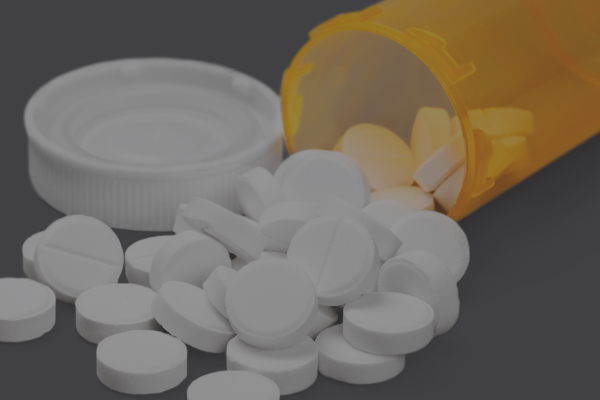 I got together with our old friend Holly to talk about benzodiazepine use in relation to anxiety and anxiety disorders.  This is a topic I know many would like to me to discuss, so I thought this was a good informal way to start to go in that direction once in a while.  Please note that neither Holly or I are medical professionals. NEVER make changes or stop taking your medications without working with your doctor(s).

In this chat Holly shares her personal experience with benzo use and anxiety issues.  Holly suffered with panic attacks and anxiety issues for many years and was given a prescription for Valium (a popular benzo) at a very early age.  Her prescription was for “as needed” use, which is pretty much what Holly did over many years with some variation.  At some points she was taking her benzo daily, other times only once every few days.  Due to dependency issues, the gap between doses was never more than a few days at a time.

Over time, Holly developed very specific habits with regard to her benzo use.  Crushing them up and mixing them with sugar on a spoon with water.  Always carrying not only Valium, but the sugar and the spoon with her.  Immediately reaching for the Valium at the first sign of anxiety or panic. Psychologically, Holly spent a very long time thinking that she would just use Valium for the rest of her life and that living that way was just her “normal”.

Of note is the fact that her doctor continued to happily prescribe the medication for years, but did at one point mention to Holly that taking a benzo to knock down her anxiety wasn’t teaching her the lessons she needed to actually solve her problem.  A “throw away” statement made as he again refilled her prescription, but one that would hold water down the road in her life.

At one point a different doctor declared that she was addicted to Valium, that her primary doctor was doing her a terrible disservice, and that he was going to get her off the medication because of concerns for her long term well being.  Holly tells the story of this incident and how terrifying it was to think that her “lifeline” was going to be removed.

Ultimately, Holly did discover the cognitive and behavioral nature of her anxiety disorder.  She learned the lessons she needed to learn.  She did the work.  She did not learn how to banish her anxiety and panic, but she did learn how to not be afraid of it.  This made her Valium obsolete.  Holly describes the method of waiting longer and longer to take a tablet when anxiety popped up, getting to the point where she simply did not consider the need to every take a Valium when feeling anxious.  Of course she was still taking regular doses in a controlled taper over several months to avoid withdrawal issues, but over time went from being an almost daily lifeline and rescue tool, to hanging around unused for months on end.

Thanks so much to Holly for taking the time to have this chat with me!